The emergence of electric vehicles has made our lives m […]

1. Vehicle owners have no awareness of battery maintenance, causing serious damage to the battery due to vulcanization. You have to wait until the battery can't run before repairing and maintaining it. At this time, repairing becomes more difficult. In fact, if the maintenance is performed once every 6 months, the life expectancy will be extended a lot, but the car owner does not have this awareness. Most of the battery damage starts from excessive water loss caused by the charger.

3. The high starting current of luxury electric vehicles causes battery vulcanization. If the car owner starts the car and accelerates slowly, the battery life and mileage will naturally increase by 20%.

4. The motor controller is damaged, causing the battery to be short-lived. The probability is not high, but there are many.

5. Riding without power loss, naturally long life. The new battery can be charged every time the electricity is used above the red light, but it cannot be driven without power. Every time you lose power, the lifespan will be shorter, and the new battery will soon be scrapped after 10 times of power loss. Charge it in time to avoid power loss.

6. ​​The most important point is to charge reasonably: Some people say, "The battery is not worn out but recharged." This statement is really correct. 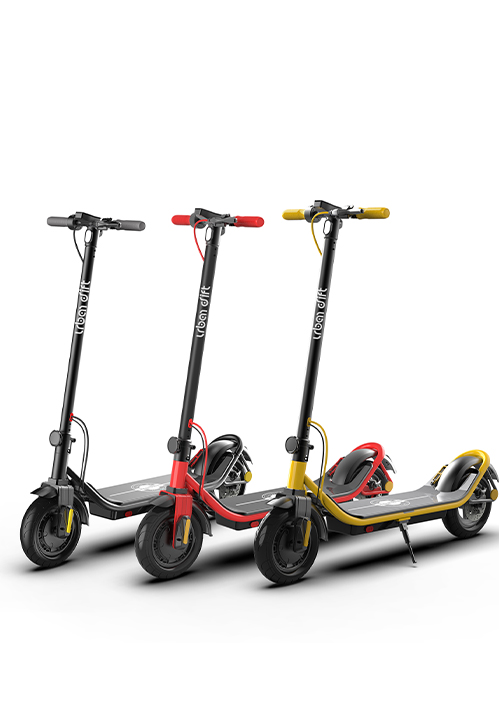 0
PREV: Five advantages of buying a two-wheeled electric bike      NEXT: A detailed introduction to the matters needing attention when using electric vehicle meters