Problems that should be paid attention to when using electric vehicles

What are the problems that cannot be ignored in the use of electric vehicles? Here is a detailed introduction for everyone:
1. The charger must be placed in a ventilated place when charging, the external power cord is not less than 4MM, and the socket is not less than 30A.
2. The running time of the new car is one month or 1000KM. At that time, the gear oil must be replaced, the front and rear wheels must be maintained, and the screws must be tightened.
3. The brake system must be checked before driving.
4. Accelerate uniformly when starting.
5. Shut down and turn off the power.
6. It is forbidden to play in children's vehicles.
7. Check the water and pile head of the battery monthly.
8. Regularly check all electrical components to ensure that there is no water or dust. 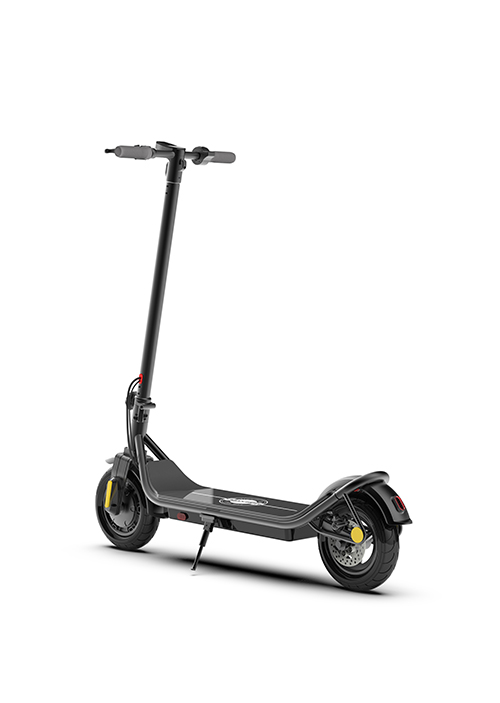 0
PREV: Precautions for electric vehicles      NEXT: How to ensure driving safety when riding an electric bike