This can be done in terms of charging. Every time you finish riding the car and go home, you must charge it no matter how much electricity is left, and occasional dissatisfaction will not hinder you. If the battery is often dissatisfied, the battery of the two-wheel electric vehicle will have memory, which will greatly shorten the service life of the battery. After using the battery for half a year, remember to add some electrolyte and adjust the specific gravity of the electrolyte.

How to maintain two-wheeled electric vehicles in winter

First, the battery car should be charged as soon as it is used, and the battery should be fully charged in time. Long-term power loss will shorten the battery car's service life. But also pay attention when charging, the charging time should not be too long, generally seven or eight hours is enough. The ambient temperature during charging should be around 25 degrees Celsius, so it is best to charge indoors.

Second, when going uphill, it is best not to carry heavy objects. Start the electric vehicle and step on the pedal twice with your foot to assist. Do not use the brake frequently when going downhill or going straight.

In addition, if an electric vehicle is left unused for a long time, it is necessary to ensure that its battery is charged at least once a month. 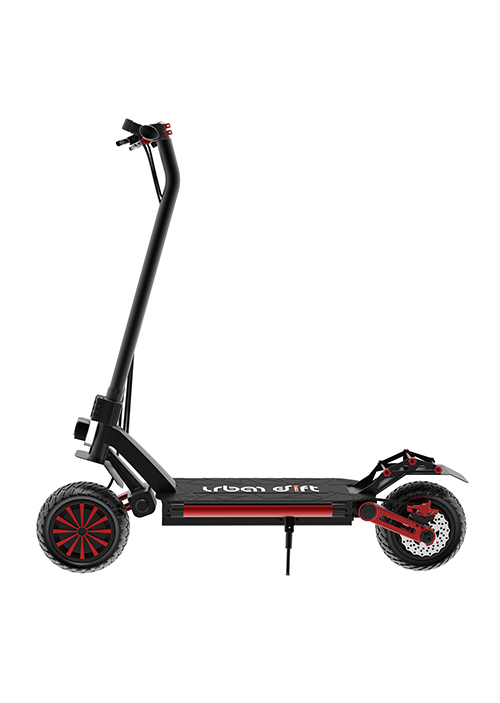 0
PREV: How to ensure driving safety when riding an electric bike      NEXT: How to lubricate electric vehicles and inflate tires?